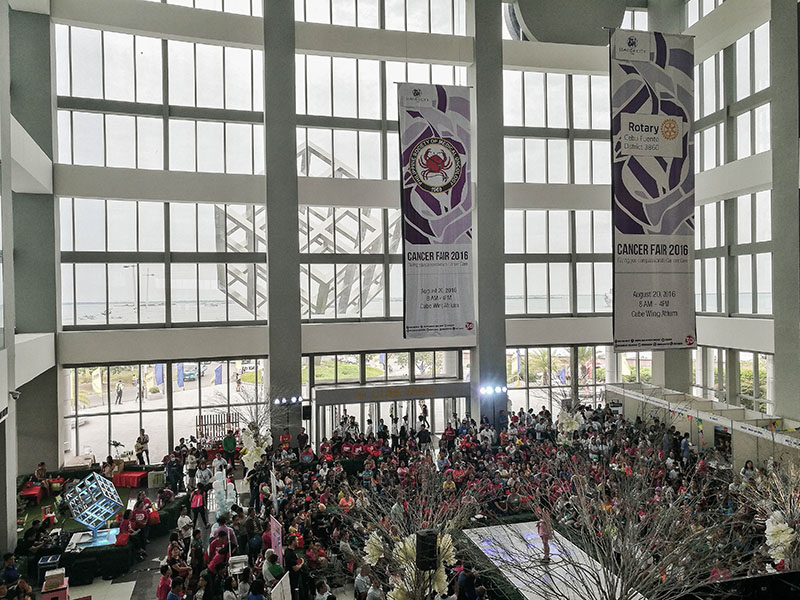 Around two months ago, Sophia and I were contacted last minute to talk at an event about basic styling. I was told that it was for Cancer patients, advocates, and survivors. We immediately said yes despite the very short notice. We seriously thought it was a very intimate event. Little did we know, it was actually the Cancer Fair 2016! 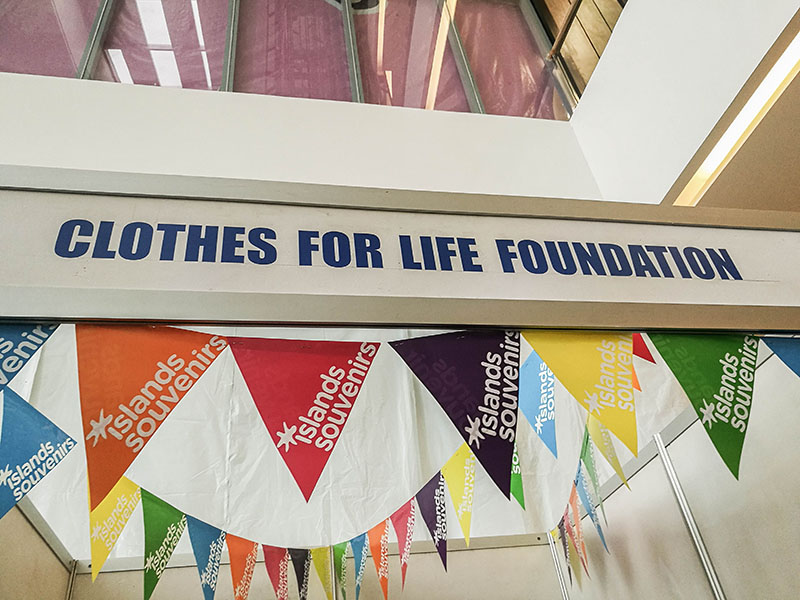 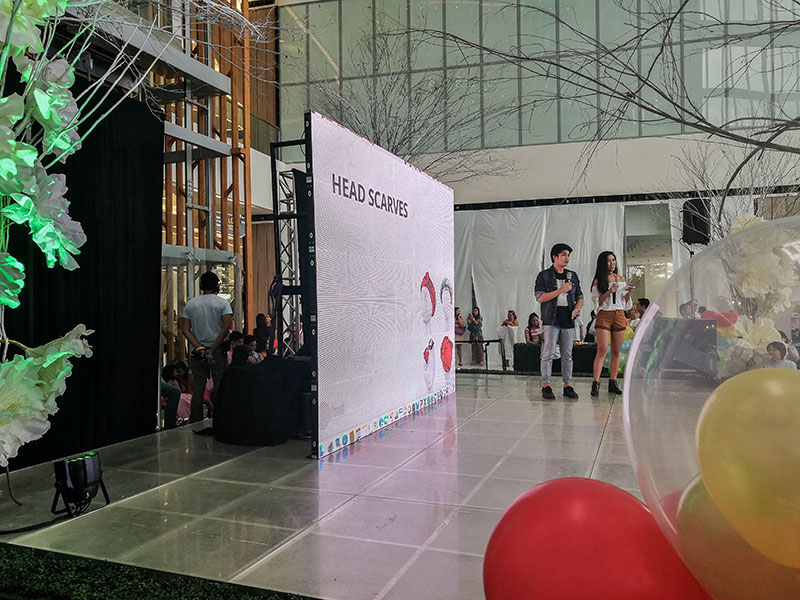 We only knew it was a big event when we arrived at the venue! Haha When we saw the crowd, Sophia panicked! Haha It was her first time talking in public. Turns out, she got a huge crowd waiting for her. She was literally shaking before our time slot. Of course, I was nervous but I guess I got used to it, a little bit, since I’ve done multiple hosting stints before. What I was more nervous about was my lack of sleep. I might get metal blocked and freeze! Good thing, that did not happen. Hurray! 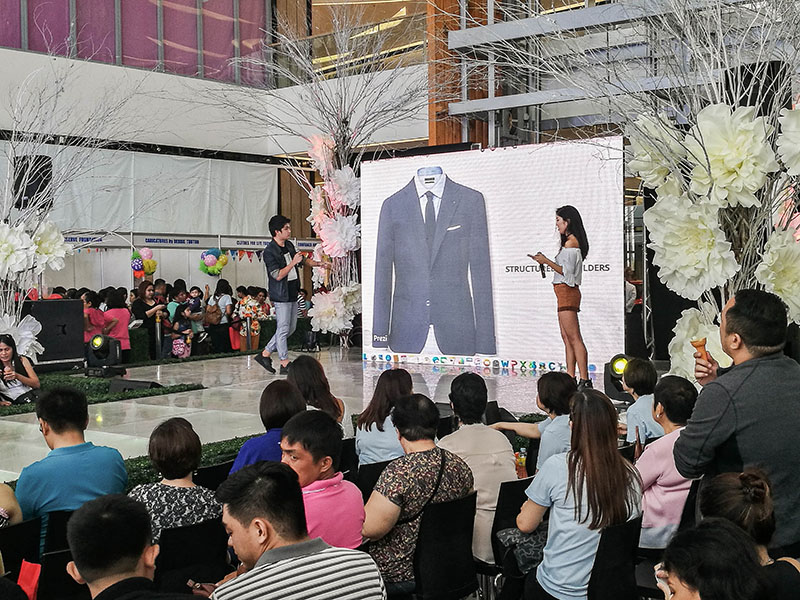 Sophia and I worked hard for that presentation the night before. That was the reason why I only had around two hours of sleep. I did not want to disappoint our audience. Most specially this bunch. The sleepless night, the hard work, the short notice, and the nervousness were all worth it! They were very attentive and I definitely saw that they were sincerely listening. I would do this over and over again in a heartbeat! I can’t empathize what they have been through or what they are going through but heart goes out to the people I met. When I was there, I felt sad for obvious reasons. However, it was those who are going through this unimaginably tough situation that made me feel the happiness that I’ve never felt in quite some time. What we did there was a very small contribution to hopefully help them feel even a tiny bit better. That would mean the world to us. =)